Under Bat Hill is a group exhibition that imagines the W139 as a glorious cavern in the middle of the city. Isolated from the outside world and its dwellers, this huge space is activated through a daily program of screenings and listening sessions.

At 19:35 on the 22nd of April, 2020, Pope Francis tweeted, [When we are in a state of sin we are like “human bats” who can move about only at night. We find it easier to live in darkness because the light reveals to us what we do not want to see. But then our eyes grow accustomed to darkness and we no longer recognize the light.] His tweet received hundreds of replies including one from @GiveBatsABreak who began, [On the contrary Holy Father, the darkness brings to the bat precisely that which it DOES want to face, not what it doesn’t. Bats are not under the cover of night committing crimes for which it should be ashamed, but providing invaluable services to our ecosystems and communities.] Through a series of further tweets, @GiveBatsABreak pushes beyond the pope’s casual anthropomorphic description, detailing how bats benefit both the environment and the economy.

Under Bat Hill presents a selection of works that too seek to move their subjects beyond casual remit. Subjects that exist in the world outside the cavern under bat hill. 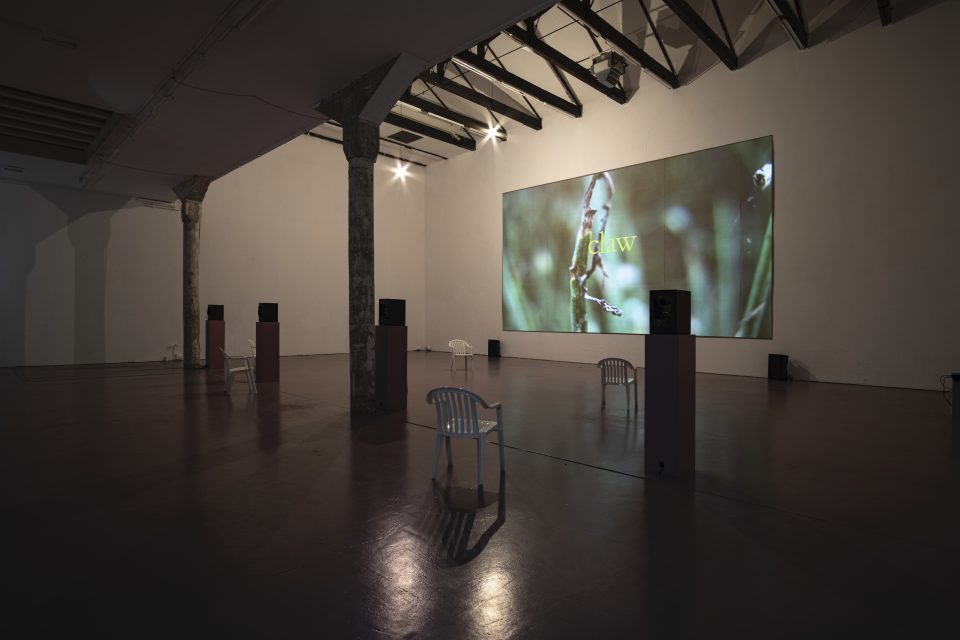 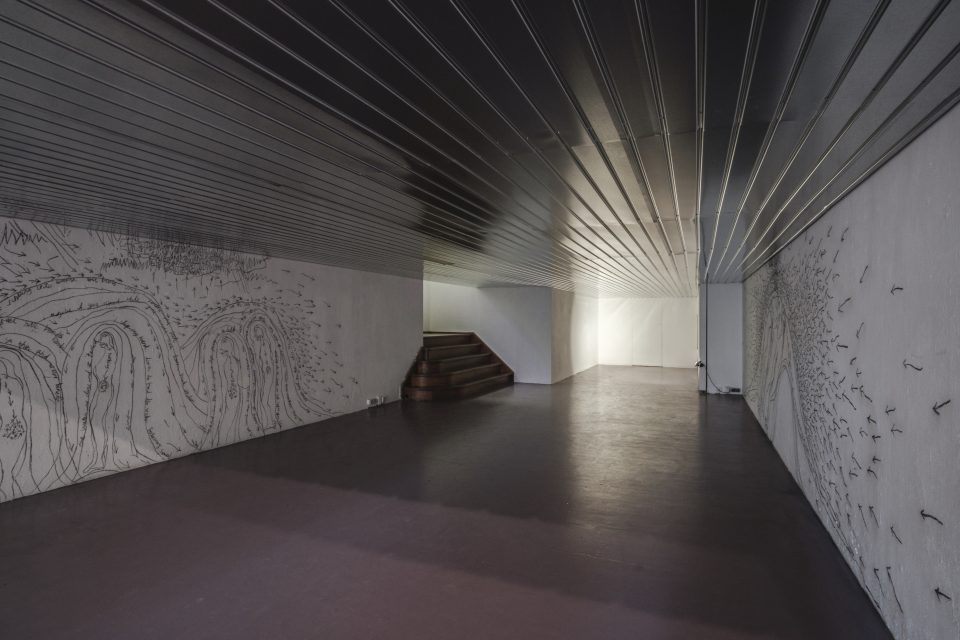