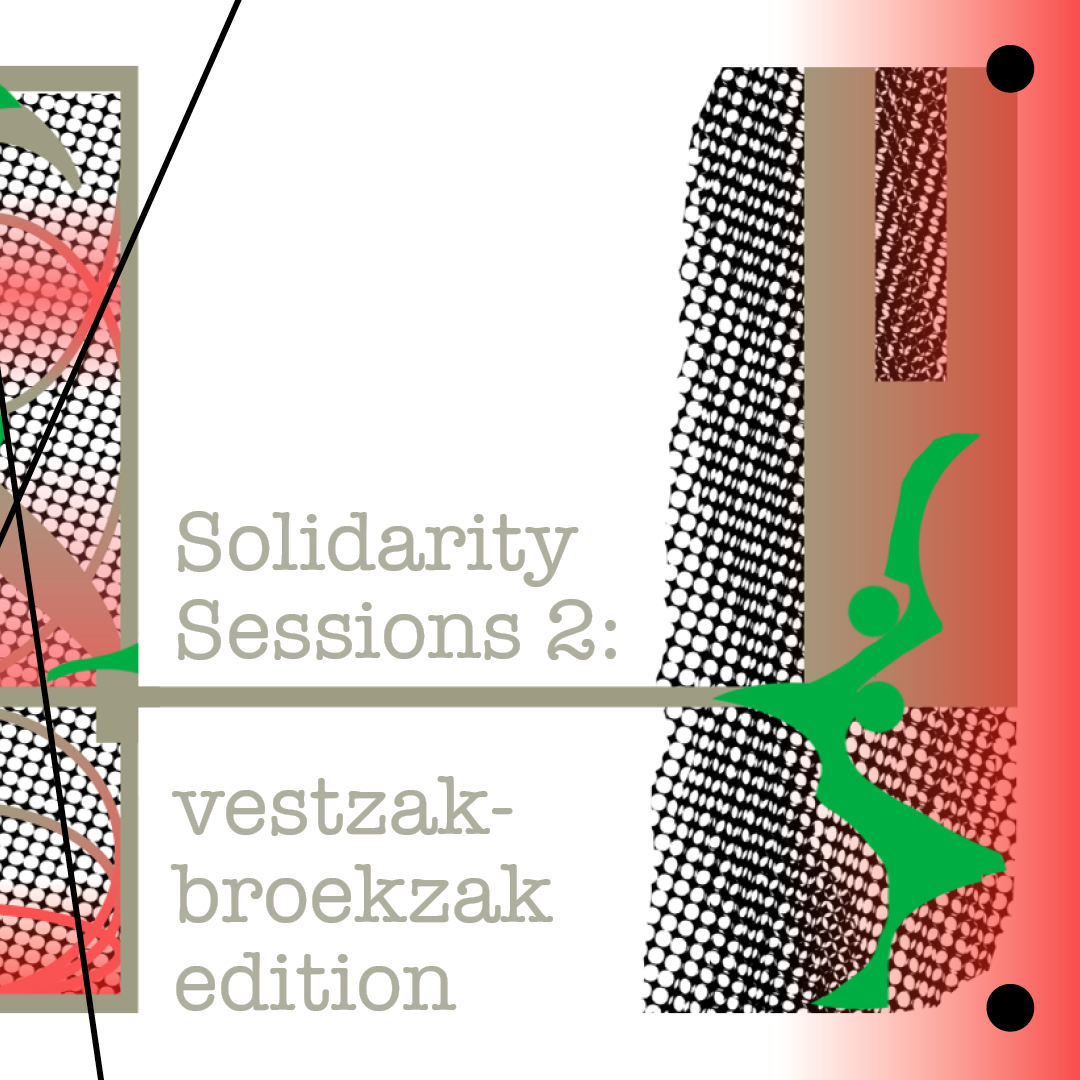 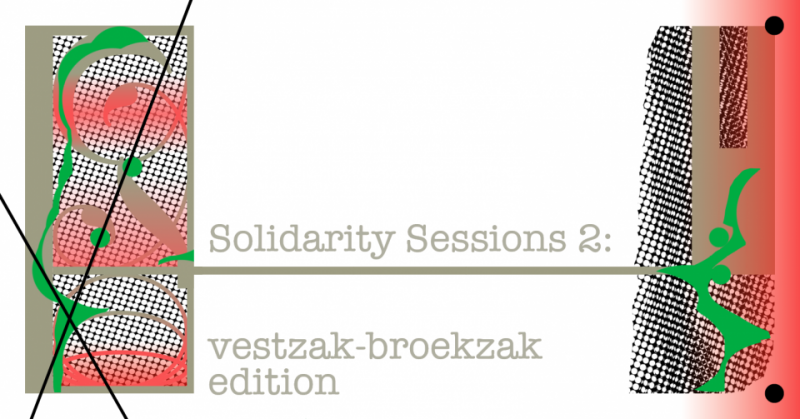 A vestzak-broekzak operation is an unnecessarily complex economic system where money is being pumped around, with most of it ending up back where it came from. How is the cultural sector part of these money flows—from the vest pocket to the pant’s pocket?

In Solidarity Sessions #1, we focused on the overall impact of the corona crisis on cultural workers, independent exhibition spaces, institutions, and the webs of networks around them. For our second session we’ll focus in on the housing and studio rental issues that are coming up for cultural workers, and what that reveals about the larger systemic power structures on which the cultural economy operates. It’s only by seeing the bigger picture that we can understand what we need to do to change.

Join us live via W139’s YouTube channel on Thursday June 11th, at 8 p.m, for an informational, interactive livestream about the current broedplaatsen and housing situation in the Netherlands and its precarity, fragility, and inequality (which the current crisis has made more visible).

We will be joined by cultural workers, lawyers, and representatives of advocacy organizations. During this session, we’ll be sharing:

This session is organised by a collaborative effort from Platform Beeldende Kunst and W139, and has been initiated by Margarita Osipian. W139 is virtually hosting the event within the exhibition ‘market’. We hope that in this space we can openly share questions, concerns, and fears, and stand in stronger solidarity with one another. The audience can participate in the Q+A period through the YouTube chat.

Speakers will include Jeremy Bierbach from Franssen Advocaten who are experts in immigration law, Platform BK who are representing artists and cultural organisations and are lobbying on a local and national level, artist Tatjana Macić who has been doing research about studio policy for Platform BK, and Remco Osório Lobato from Stroom Den Haag.

Contributing cultural workers include tenants from WOW Amsterdam, Square 28, and Lood6, Ehsan Fardjadniya, and Julia Sokolnicka. Elke Uitentuis and Alhady will be joining to speak about the struggle for basic rights by refugee collective Wij Zijn Hier.