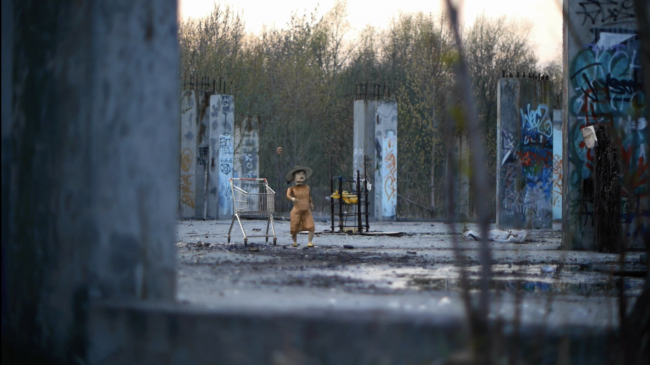 In Mikhail Maksimov’s non-linear spiritual legal thriller M.M.T.P. Obmyak film director Andrei Tarkovsky, actor Aleksandr Maslaev and writers Andrei Platonov and Yury Mamleev appear as metaphysical politicians engaged in a dispute concerning the future of the earth and space travel. The protagonists are venerated figures of Russian culture who, each in their own way, conducted a thought experiment so as to explain Russia as both a place and a state. In this film Maksimov condenses their discourses in short and powerful blasts, all the while putting them through a process of disembodiment. These are people as ideas as creatures forever reincarnating in newer and wilder forms

Based on a text by art critic Valentin Dyakonov