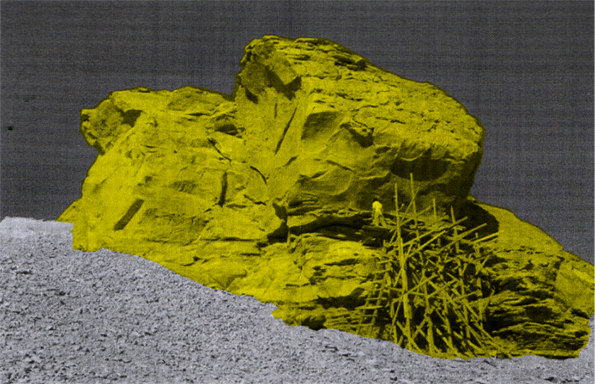 Acid-free folders alongside cheap removal boxes, pencil scrawled dates and blotted marker-pen descriptions. What exists and what could exist between four walls. We are carefully closing the boxes of the past; we leave the archive as it is.

Examining the ongoing motion that W139 has created since rising up, we tend to grasp at that which is forever beyond our reach: the pure, undiluted newness that everybody talks about. We attempt to run at the future head first, but in doing so we are eternally anchored to memories, compressed like a stack of faded photos tautly wrapped in off-blue archival paper. We strive to produce a true repetition yet always fall victim to the adamant imposter of personal taste and the unattainable nature of exact replication.

The space becomes a library where possibilities are offered. Situations drive the flow of movement, events drive its composition. Uncertain possibilities increase the tension that drives this collaborative effort to materialize what is not tangible in the archives of the W139. We pose the question of where the archive begins: in the linear boxes, the floor upon which they rest, or the walls that surround them? Fixed, yet temporal changeable elements. We wade with curiosity through the chaos, chancing to pinpoint that moment at which the past segues into the present, before both are consumed by the future.

We invite you to join us for forthcoming evolving programme of events, which include roller-disco(s), Thursday night dinners, workshops, Trade School Amsterdam classes, consultation hours, music and film screenings. 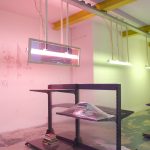 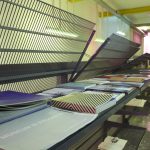 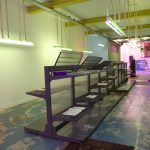 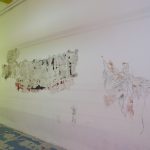 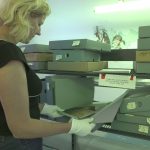 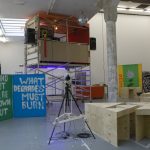 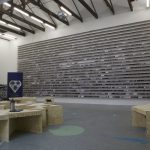 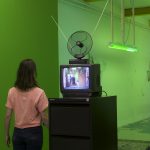 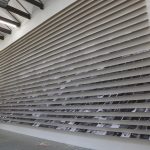 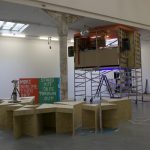 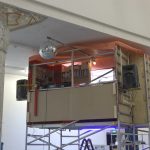 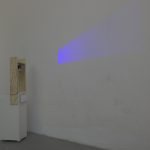