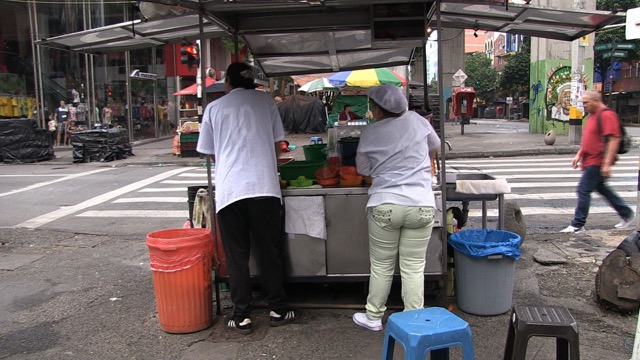 Man can not be free if he does not know that he is subject to necessity, because his freedom is always won in his never wholly successful attempts to liberate himself from necessity.

For her solo show in the Polar room in W139, Su Tomesen has brought together a number of short video works. The namesake of this exhibition, Double juicers, was created in the same period as the recently completed four-channel piece Street vendors: Medellín, Tirana, Johannesburg, Yogyakarta. A series of portraits in which Tomesen highlights the inventiveness and perseverance of people within the context of an urban micro-economic culture. The installation in the Polar room is also dedicated to this subject.

The individual works focus on people’s inventiveness and adaptability by showing situations and actions we usually pay little attention to. These are tasks we impose upon ourselves, we surrender to, but most of all we are forced to in order to survive, that are shown by Su Tomesen to be beacons of creative ability.

Necessity being the mother of invention seems to be a strong intuition emphasized in Tomesen’s work. By focusing on simple actions and relationships between people, Tomesen gives the impression of coming close to essential aspects of our existence. Her camera registers scenes in a receptive way. And although the presence of the camera causes a reaction, a shift in attitude or an expectation in its subjects, it does not disturb the urgency of the daily routine. This remains largely unperturbed. The camera’s glance at these scenes causes a ripple, a theatrical moment in the midst of the noise and movement in the street which as soon as the camera is turned away, rebounds like a wave to the order of the day.

The exhibition Double juicers offers a window on a universal attitude of humans; one that does not give up and understands that within our actions it is nearly impossible to distinguish between what we want and what we have to do. That our freedom is contained, as Hannah Arendt puts it, in our commitment to necessity. 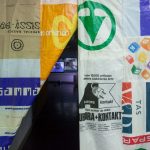 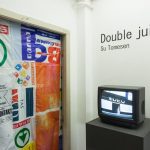 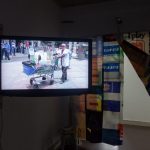 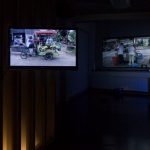 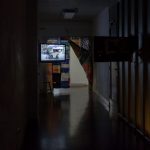 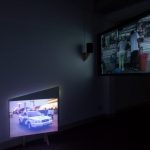 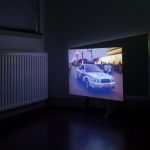 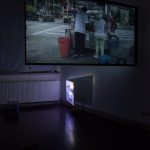