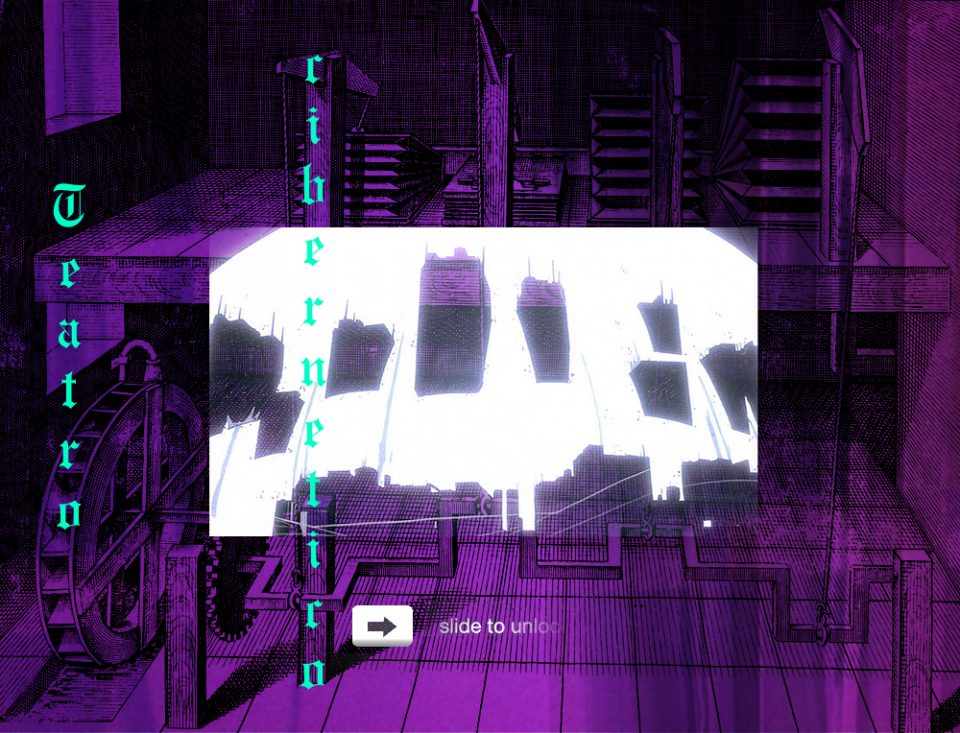 On Saturday 7th November C’hu’s cybernetic steambath at W139 climaxes into a night filled with mist, noise and pantropicalism. 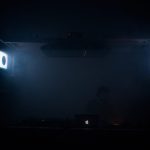 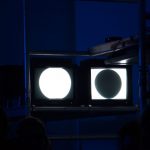 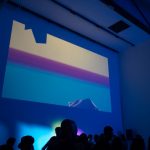 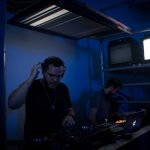 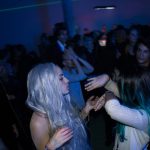 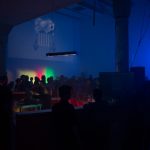 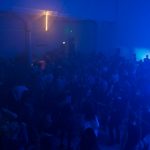 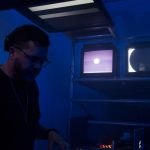 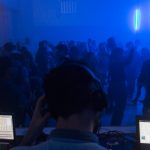 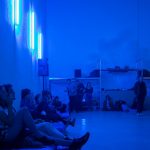 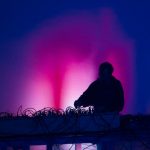 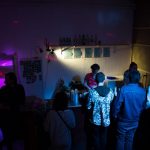 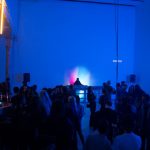 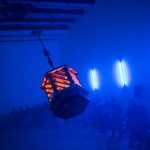 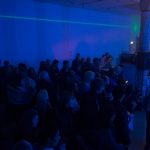 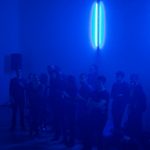 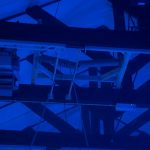 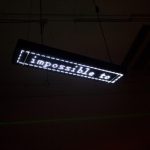 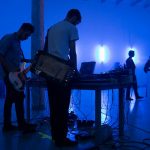 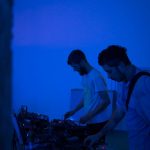 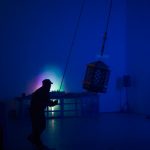 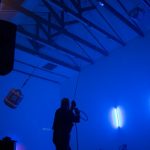 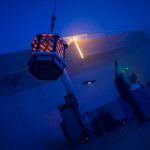 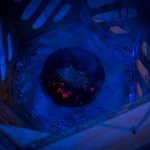