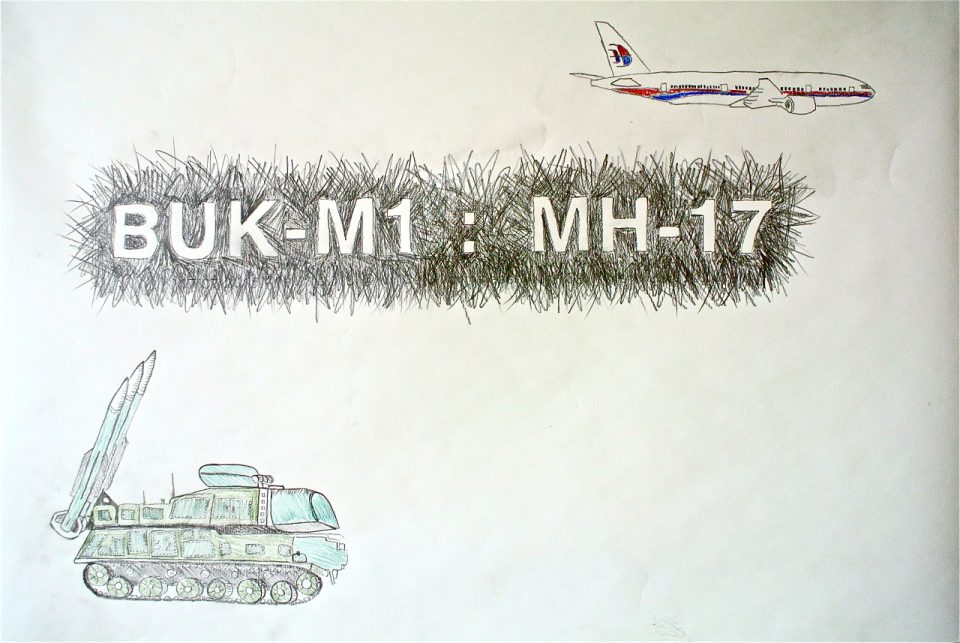 An exhibition about the MH-17 incident, media manipulation and a missile called BUK-M1

On 17 July 2014 flight MH-17 (Malaysia Airlines), on its way from Amsterdam to Kuala Lumpur, was hit by the missile BUK-M1 and crashed in Ukraine. On board were 283 passengers and 15 crew members. Who caused their death remains unknown until today.

The exhibition, by an anonymous artist, shows a model of the BUK-M1 missile and an overview of the propaganda material that was published by government trolls and other experts. This found footage is stitched together with drawings, researching both sides of the ’truth’ and elaborating on the still unanswered question:

(Sorry, these interviews are in dutch) 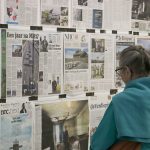 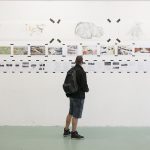 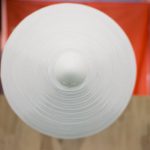 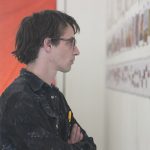 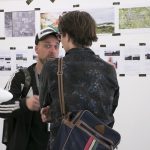 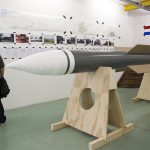 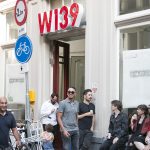 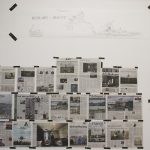 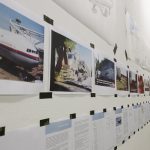 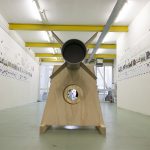 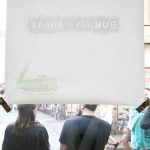 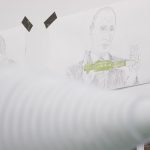 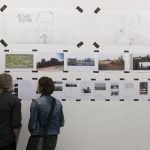 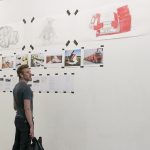 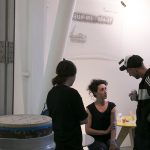 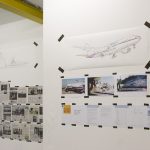 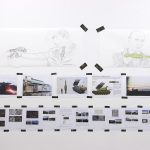 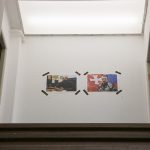 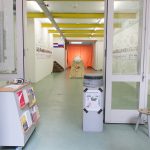