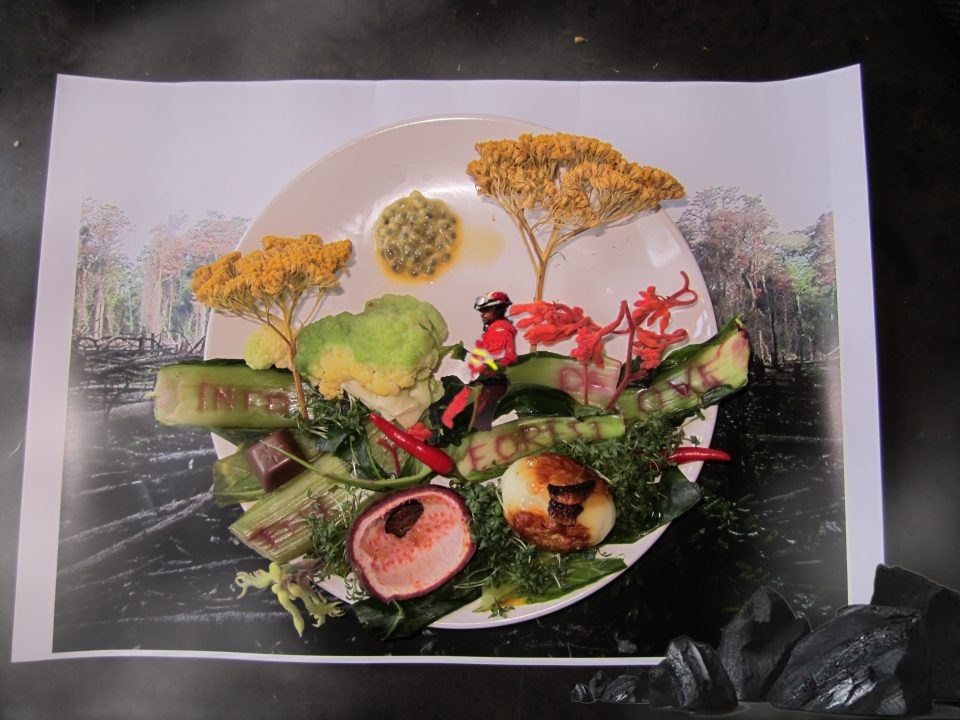 Cornelia Herfurtner and John MacLean, who are about to graduate from the University of the Arts Berlin (UdK), share an interest in non-professional ways of expression, oftentimes confronting the viewer with a seemingly personal, distressing truth. Blurry, multi-layered metaphors, which circulate as strong impulses, generating drives as well as compulsions, serve as points of reference for their engagement. The show Blijf ver bij me vandaan- omdat het zich anders verspreidt, en de koorts je ziel doorklijft encompasses a selection of works (sculpture, video, photography, sound and a song on the radio) grouped around the desire/urge to ‘burn’.

Being on fire widely prevails as an imperative to live with true and pervasive intensity. A helpless, unreflected adoption of such a cultural cliché can function as a powerful twist in that it undercuts commonplace thought, when blatantly aberrating from the latter as a singular, clumsy expression.

The exhibition tries to look into this with solidified depictions of fire, a rod tipping a hung object, a mash up of quotations and lyrics, a plate tilting over into an image and back.

The artists would like to thank W139 and Susan Kooi in particular for their support. 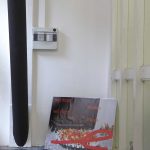 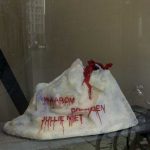 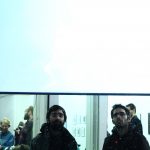 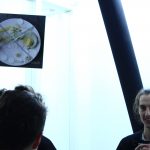 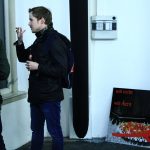 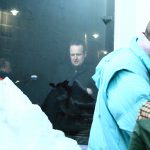 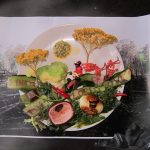