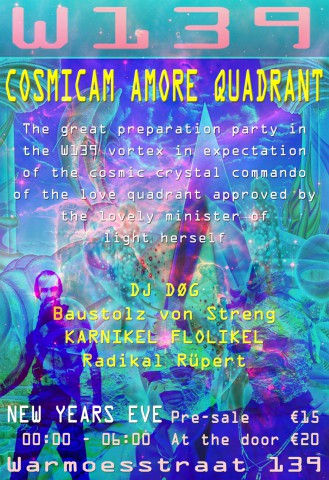 On New Year’s Eve W139 transforms from 00:00 – 06:00 in an alien manner to provide you with a heavenly beginning of 2016. Let’s create a friendship together on the dance floor between the heavenly angels from the galactic confederation of planets with earthmen in a spaceship!

Do you want to be sure of having an extra-good party during New Year’s Eve? Then get a pre-sale ticket starting from Saturday December 12th at W139 for € 15,-!

Got a ticket? Challenge yourself to bring out the ultimate extraterrestrial version of yourself and appear so at Cosmicam Amore Quadrant.

Our cosmic friends want you to go all out…

A very limited number of tickets will be sold on New Year’s Eve at the door for € 20
Don’t miss your chance and buy your ticket in advance! 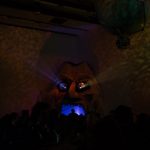 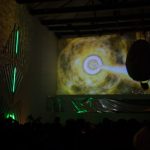 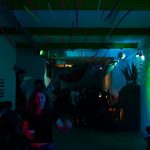 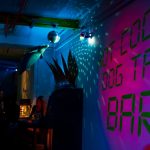 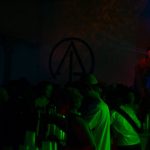 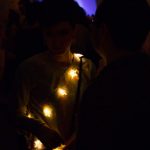 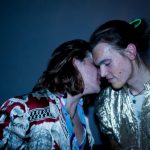 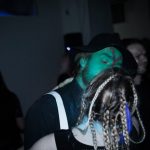 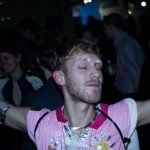 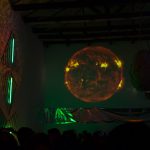 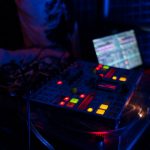 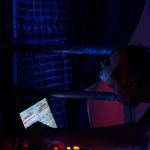 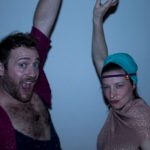 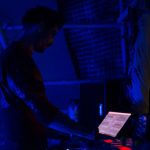